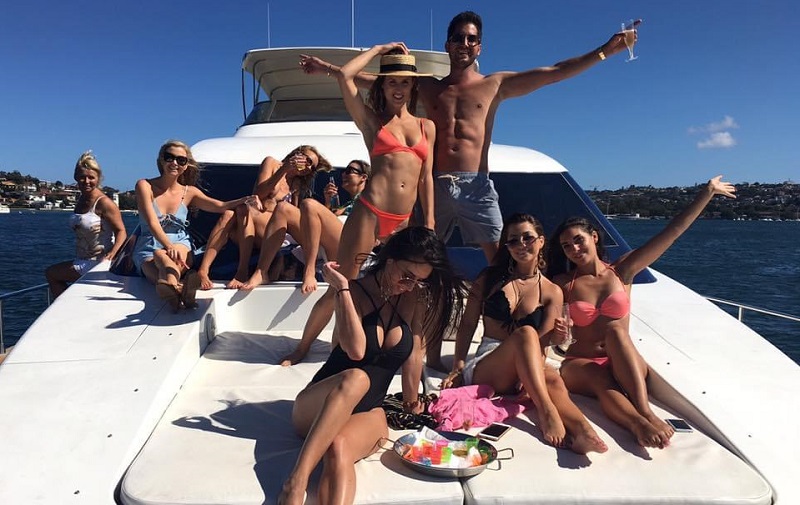 The story of philanthropist and entrepreneur Alejandro Mendieta Blanco, better known as Alex, is extraordinary. We finally get a real insight into his humble origins, hardships, and successes. The compilation comes how people who are close to him. The list includes famous business personalities and actors to his former assistant. His story is scintillating enough to keep you engaged.

How has It Begun?

Alex Mendieta’s story has humble beginnings. He was born and raised in Colombia to a loving family. However, hardships began when his father, a notable Colombian doctor, lost his assets. Alex was only nine years old at the time. However, it did not bring him down as he describes the misfortune as a learning experience. To quote Alex, “when my dad lost all of his money I got traumatised, even though I was just a 9-year-old old kid. I experienced first-hand what it was like not to having money. It was embarrassing, frustrating and I saw my parents constantly fighting. So, I made myself a promise that I would become rich no matter what. When I grew up I never forgot that promise and the pain that came from not having money.”

Interestingly, he earned his high school degree through a loophole despite dropping out of school. No Colombian before him made it possible, before 15-year old Alex. He had a headstart of three years concerning his peers.

At sixteen, Alex moved to Australia. He did not know much English and had one ticket from his father on him. He started by washing dishes, running errands, and figuring out along the way. He acknowledges how difficult his time in Australia was, yet, he would not change it. The experience hardens him as a teenager, and he was ready for anything that followed.

Success in business and life

Alex did not sail smoothly in his professional life either. Seven business ventures rejected him. Yet, he persisted in his quest until he found success. In his words, “one of my best qualities is my overly optimistic attitude; this cushioned the blows, especially at the start when I failed so many times.”

Finally, his career took off as one business led to another, cumulating into an empire. His ventures brought into revenue worth $200,000,000 per year since 2017. Alex holds high hopes for the New Year, despite setbacks from the pandemic. He projects a $500,000,000 turnover during 2021, with the progress in COVID vaccine development and availability.

Alex has been involved in charity and donations for years now. However, the data regarding his charitable work became public only recently. He runs two self-funded non-profit organizations since 2016. Among his notable charities, “Give a Child a Bike” is the main one. It donates around 500 bikes each year to disadvantaged kids in Vietnam to save themselves from walking miles to school. The “Alex Mendieta Scholarship” helps numerous international students each year in their final university studies.

Social Media For Dentists: Is The Marketing Spend Worth It?

Do Your Research Before Choosing a Photo Editing Company?

How to Proceed If You Aren’t Satisfied with Your New Carpet?

What are you lacking when your hair falls out?