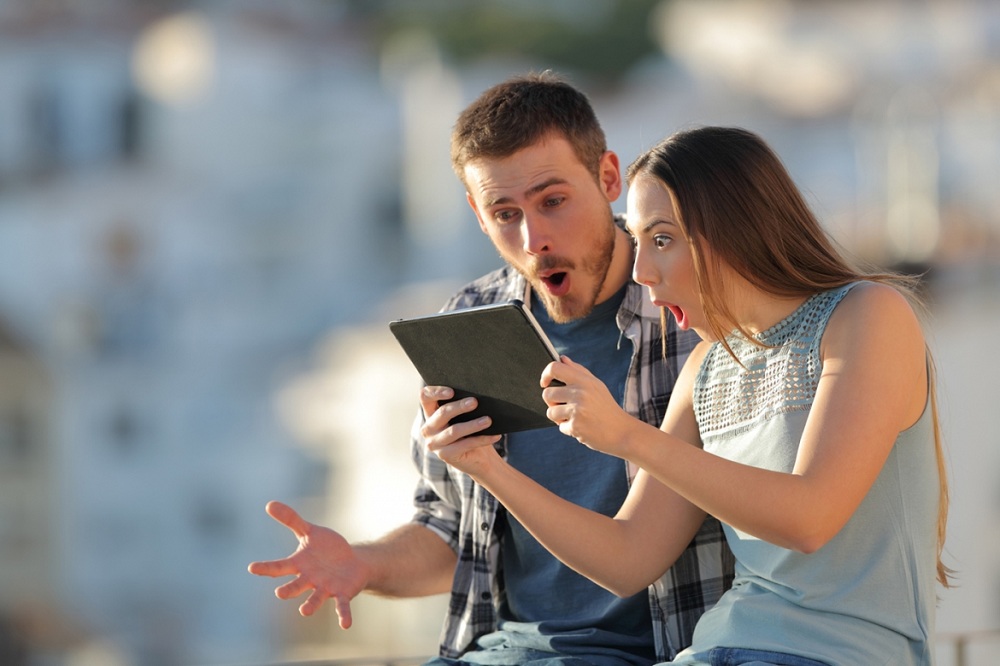 3 Popular Memes That Went Around the World

When the world talks about something collectively nowadays, you would see it trending on social media platforms. Whether debates over it, posts, bomboclaat meme, the generation of today know how to gain humor from the everyday popular things going around and memes are proof that trolls could be positive as well.

Not just humor though, the generation of today is equally active in terms of environment, climate, human rights, and a lot more. Memes have become a full-fledged category in itself with popular funny jokes and capturing moments and turning them into viral moments.

Why are Memes the ‘It’ Thing Now?

Nowadays, human attention has span rapidly from 12 seconds to 8 seconds. Memes are fast. Memes satisfy the desire for fast internet. A picture and a few words, yet the summary of the whole incident become clear. Again, you do not require any special tools like headphones or large screen to view them.

Memes are made of the most popular controversies and information that are found all over the internet. Rather than going through a long page of an article, memes are the fastest way by which people can participate in political activism. A meme is a way to show one’s declaration in a humorous and fun way. Here are the top 3 memes which have taken the world in a storm.

Comedian Steven Crowder in the early days of 2018 posted a photo of him sitting on a chair with a poster hanging, ‘male privilege is a myth, change my mind.’ Since then it has gone viral and some pretty good memes have come out of it though it was designed to spark a debate. A debate for his podcast and YouTube channel outside a Texas university with outcomes that were quite interesting.

The template has been used by many by placing different words there and sometimes a different individual too.

The internet still has field days with this template. The image was in real taken by Antonio Guillem who in 2015 uploaded it to iStock. Much later almost two years later it became popular as a meme with people adding real-life things one gets distracted from.

This is another famous meme but in general, it was a car driving in top speed to exit the motorway. The template is used by mentioning a person’s preference between two choices.

As laughter is the best medicine, bomboclaat meme makes you laugh at the concepts as they are cultural symbols and social ideas to evoke humor.

What do Admission Officers as well as Faculty Members Look For in an Individual Statement?